Kennet Equipment Leasing (“Kennet”) – one of the UK’s leading independent finance providers to small and medium enterprises – has entered into an innovative financing facility provided by Commerzbank and backed by a guarantee from the European Investment Fun (“EIF”). The facility enables Kennet and the STAR Asset Finance Group to further extend financing to existing and new customers. The Old Fashioned Football Shirt Company is one of those businesses.

Arguably, there is no other sport like football. Whilst the “Beautiful Game” may be seen by some as 22 men chasing a ball for 90 minutes, others would argue it’s at the every fibre of their being.

The Old Fashioned Football Shirt Company (“TOFFS”) saw football shirts as more than just a way of  showing support for a team – by developing a line of retro shirts, it was a way of paying homage and acknowledging the heritage of football.

TOFFS first ever retro shirt was made for Arsenal in 1990 – which the club snapped up at first sight. Since then, TOFFS have moved from humble beginnings making shirts on a dining table with the help of a local dressmaker, to employing over 17 people, creating more than 240 different domestic and international retro shirts dating as far back as 1870 –  and topping £1M in annual turnover.

As their product range grew, so did their reputation – they made shirts for the 1997 film “Fever Pitch”, and for charity football matches at Buckingham Palace.

Michele Finch, co-founder of TOFFS along with her husband Alan, said:

“We realised we couldn’t just do football shirts forever. There comes a point when you run out of clubs and strips. Our market has always been the end consumer, not the retailer.”

TOFFS therefore moved into the personalised t-shirts, polos and hoodies, as well as a range of football-inspired street wear and childrens’ clothing.

Funds from Commerzbank allowed Kennet to help TOFFS acquire two new machines to expand their product ranges – they included a “direct to garment” machine for printing as well as a pre-treatment machine. Total investment by TOFFS was just over £15K. 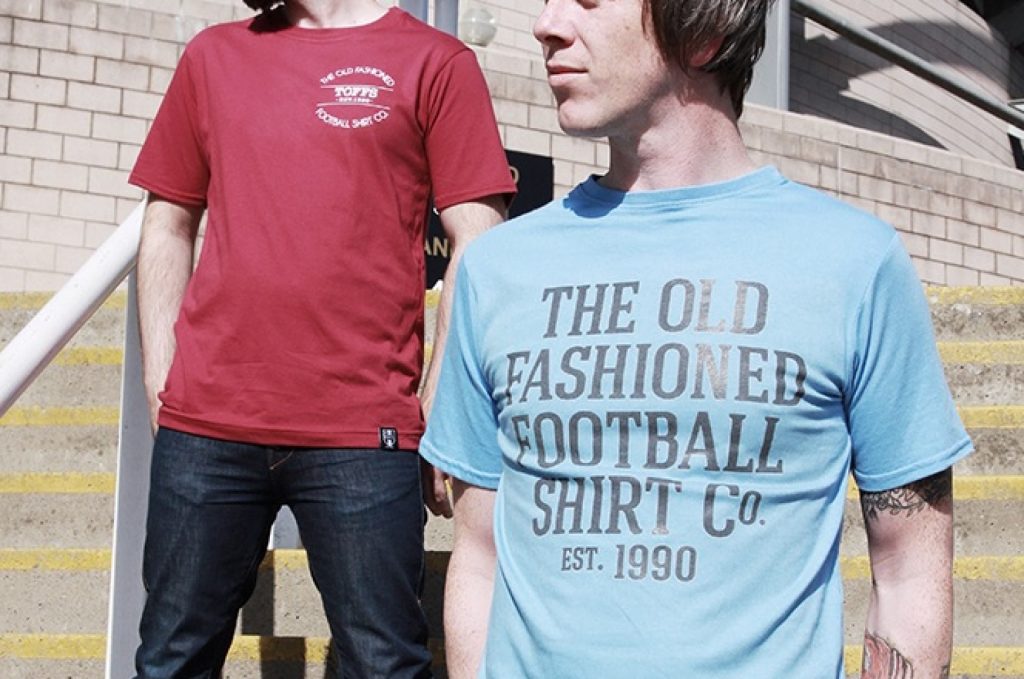